* tickets sold are non refundable unless whole event is cancelled 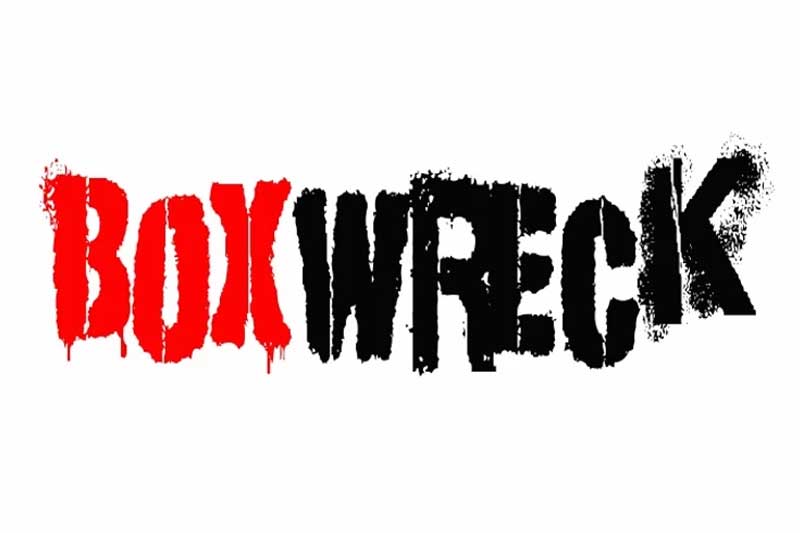 However, according to reliable sources within the sport, McGivern made his professional boxing debut on the 4th September 2016 against Jody Meikle at the Westerwood Hotel & Golf Resort, Cumbernauld and Chris Wood made his debut against Edgars Milevics on the 29th March 2015 at the Pryzm, Woodhouse Lane, Leeds.

Chris Wood ‘New’ Boxrec record (2021)(which Boxrec listed as CJ Wood despite being fully aware that this is the same Chris Wood who fought on MBC, BDF and BIBA events between 2015-2017): https://boxrec.com/en/proboxer/1027230

Following his victory over van Poetsch, McGivern’s current record is in reality 7-1-1 and Wood’s true record is now 5-4-1.

It should also be noted that both McGivern and Wood have fought for professional boxing championships prior to the 31st July 2021.

McGivern is both the Professional Boxing Council (PBC) and World Boxing Union (WBU) International Light Heavyweight Champion, both victories were over Navid Iran, the first on the 17th November 2018 and the second on the 22nd June 2019, which was broadcast live on Fite TV.

So why has Boxrec.com listed them as professionally debuting on the 31st July 2021?

The answer, according to Boxrec, is that they do not recognise the British & Irish Boxing Authority (BIBA), who previously licensed both McGivern and Wood, as they have a policy of recognising only one commission per country, and in the case of the UK that is the British Boxing Board of Control (BBBofC).

However, according to Gianluca Di Caro, Vice President of the British & Irish Boxing Authority (BIBA) that is “Total Bulls**t”, adding “there is no genuine Boxrec policy of one commission per country, the reality is that Boxrec are acting in a protectionist manner on behalf of the BBBofC in our particular case, and what’s more we have the evidence to prove this is the case.”

“Just one example is Germany, where there are three German Commissions, Bund Deutscher Berufsboxer (BDB), German Boxing Association (GBA) and Bund Deutscher Faustkämpfer (BDF), and in addition the Austrian Boxing Federation (ABF) have also sanctioned events in Germany and they are listed by Boxrec.

The most recent being a Sauerland event that took place at the Fraport Arena in Frankfurt that was headlined by an IBF Championship fight between Leon Bunn and Leon Harth on the 4th May 2019.”

“Whilst the BDB, GBA and ABF listings and results can be verified by just going to Boxrec’s website, at this time you will not find anything regarding the BDF, as Boxrec removed BDF as a commission and began listing past BDF events and results as ‘unsanctioned’ and does no longer update any BDF events reports and results following a public dispute between the BDF’s UK rep and Boxrec’s Management back in 2018.”